This mare has produced some beautiful Grulla foals, She will sell bred back to my Homo Grulla stallion

All mares listed on Allbreedpedigree.com.

Granddaughter of Doc Olena, she has a 2022  Grulla colt out of Docs Lil Hibrow 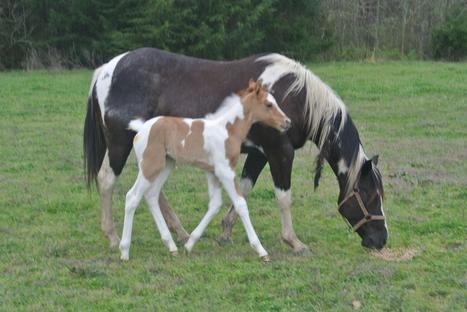 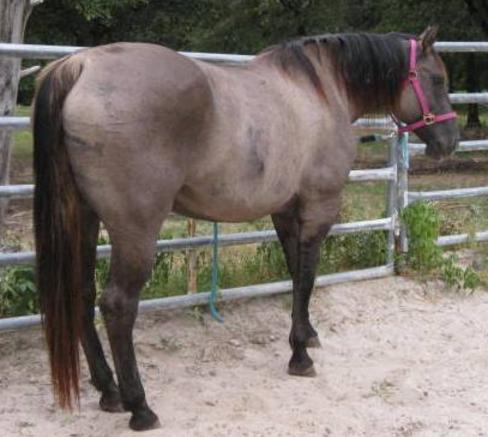 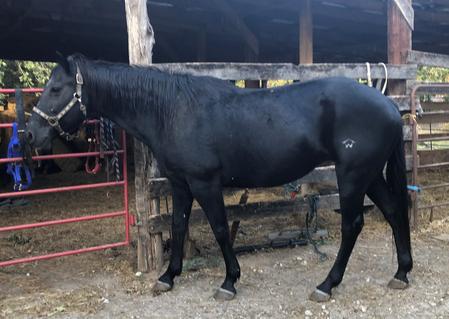 Looking forward to seeing her foals. 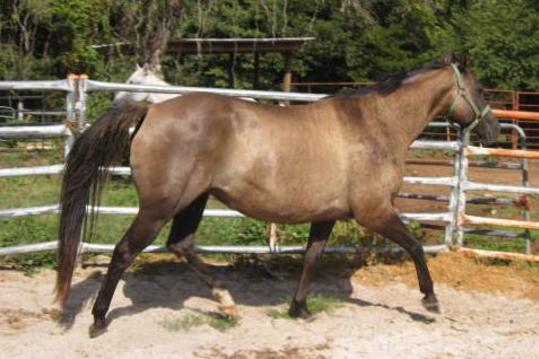 I have downsized, But I'm still going to be breeding for a few more years.

Notice:  I will be breeding some of my mares to outside stallions, Sons of Gunner, Nu Chex To Cash,   Pepto & others.

After Dec 25 the mares will NOT be for sale,  they will foal & be bred back and than be up for sale again. 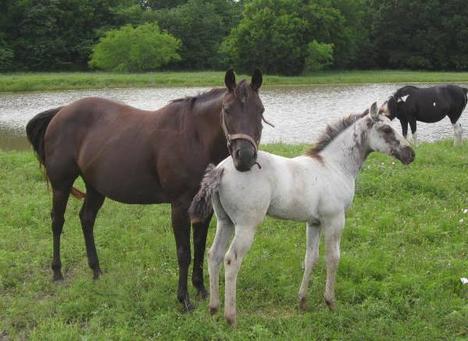 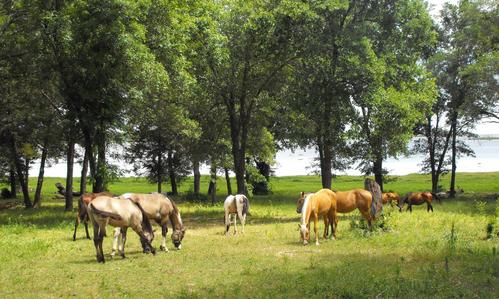 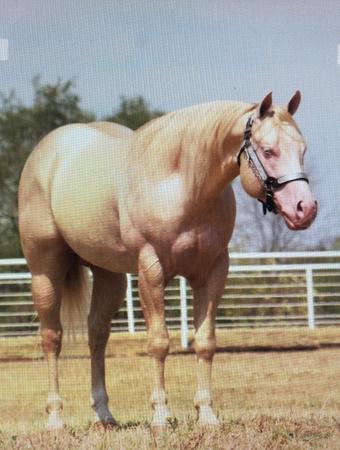 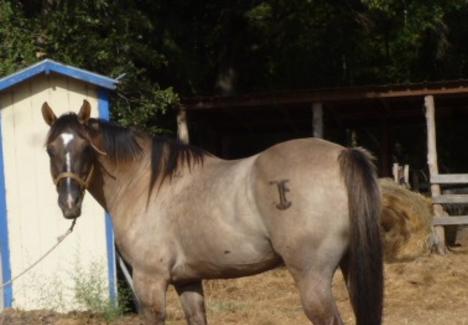 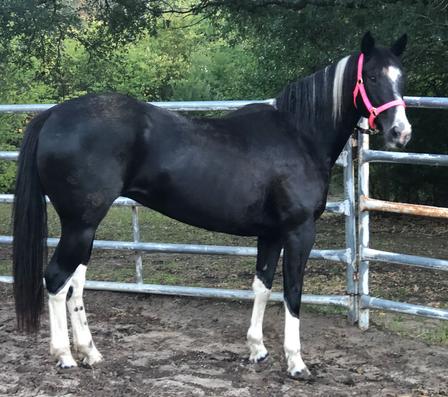 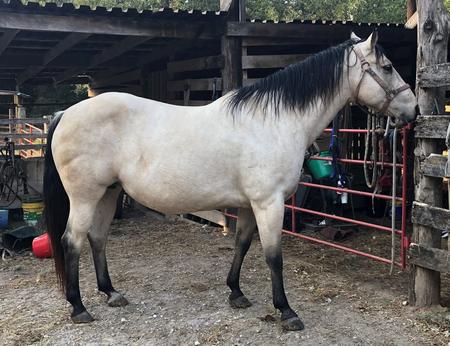 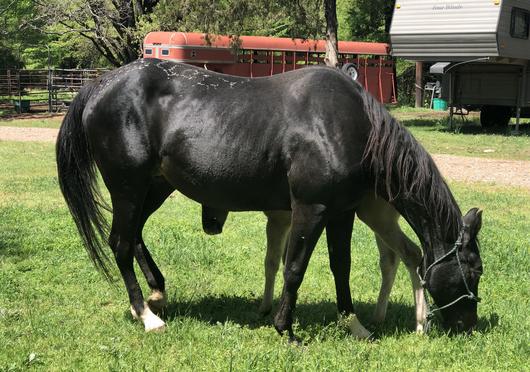 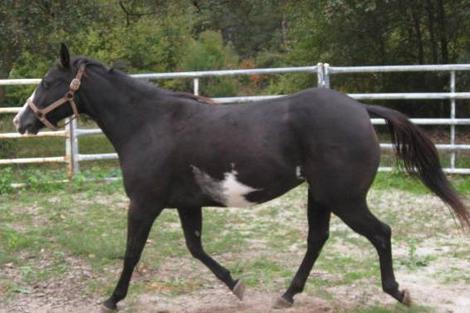 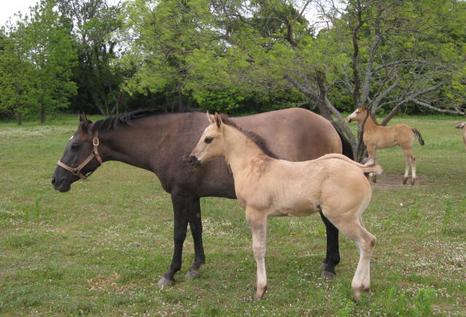 Amarillo Savvy   bred back. This mare has great foals every year with nice leg markings.

This mare had a Splash Grulla colt this year & bred back the same way.